Asus Having one of the Best Gaming Smartphone, While they Launched ROG Phone 2 Successor of the ROG Smartphone. Which Released Last Year With Quite Impressive Top-Notch Specs. Similarly, This Time also ROG Bring the Best of Best Specs on Sheet.

There is a ROG Phone II Ultimate Edition Packed Such a Whopping 1TB Storage, UFS 3.0 Lightning Fast. This Feature makes the ROG phone II the World’s First Android Phone to Offers Ever.

Apart From Storage the Device Comes with a 6.6-inch Full HD 2340 x 1080 Pixel Resolution With 120Hz/1ms AMOLED Display. Meanwhile, It using a 19.5:9 aspect ratio With a 240Hz Sampling Rate of 108% DCI-P3. To Protect the Display It using a Gorilla Glass 6 Support, Display Support 10 Multi-Point Touch. There is More Like it Supports SDR2HDR and Worldwide L1 to Watch Streaming Content in Much More chance Way. 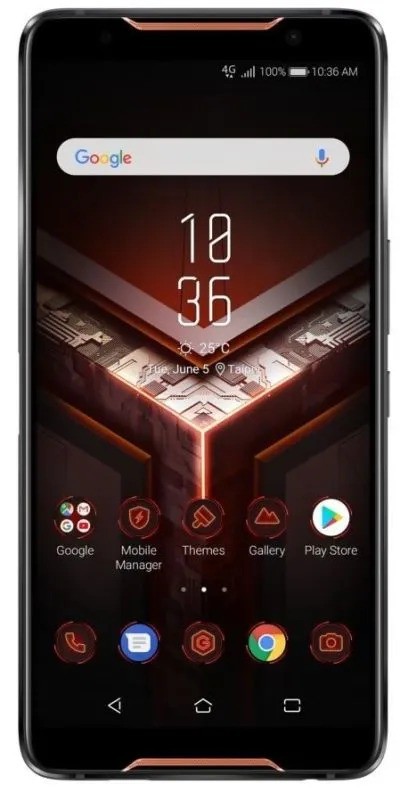 Under the Hood, The Device is Powered by the Latest and Greatest Flagship Qualcomm Snapdragon 855 Soc Coupled With 12GB of LPDDR4X and 512GB UFS 3.0 Onboard Storage Variant. Not only this There is an Ultimate Edition Offers you a 1TB of UFS 3.0 Storage Onboard. To Boost the Performance, It Equipped With Adreno 640 @675MHz GPU. To Power the Device. it Packed a Massive 6000mAh Battery Using Qualcomm’s Quick Charging 3.0 30W hyper-charge Technology.

In the Terms of Camera Performance, The Device having a Dual Rear 48MP Sony IMX586 Primary + 13MP 125° Ultra-Wide Secondary Camera Senor. While In Front there is 24 Selfie Sensor. To Server an Enhance Audio it Having a Dual Front-Facing Speaker With DTS:X Ulta. It also Brings 3.5mm Audio Jack and Quad Mic With noise Cancellation. Also, Voice Wake-up alongside Dual High-End Vibration Motor XYZ Axis for Surround Feel.

On the Software Front, it Runs on Android 9.0 Pie-based Custom Skin Google ARCOre Support Means a Clean Android Stock Experience. For Ports, Having a Customized Connector as Side USB 3.1 Gen 2/DP 1.4 [4k] and Bottom USB 2.0 Type C for Data Charging or Charging. For Security, there is a Flash In-Display Fingerprint Sensor for Biometric Sensor. Most Noteworthy, it Brings all Basic Connectivity and Ports. 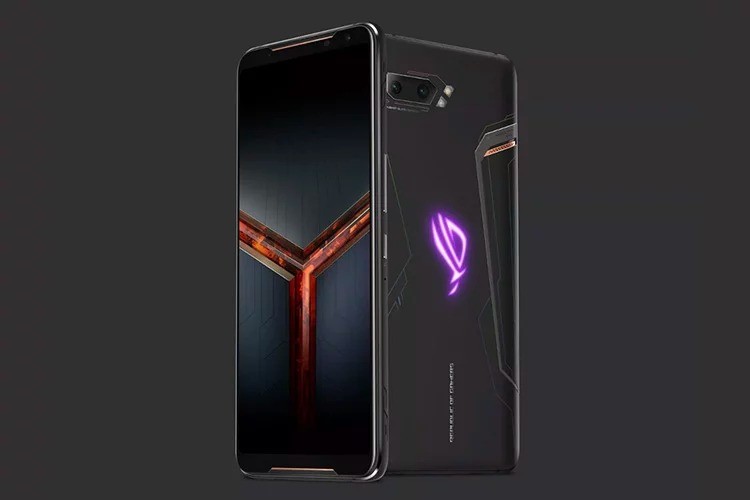 Not only, This Asus ROG Phone II Ultimate Edition having features like Faster LTE Download Speed. Also, It available in Matte Black Finish as Well. While Regular is Glossy Back. Similar to Other Gaming Smartphone having a Gaming Mode it has X Mode to Focus on those resources Require During Gaming.

Asus partner With Blazing Games Inc, Capcom, Gameloft and Madfinger Games to optimize Games for Asus ROG Phone 2. If you thinking about temperature Control, Yes, there is a Vapour Camber Colling to Keep the Thermal Control. Asus Set a Price for ROG Phone 2 IS €899 And Ultimate Edition for €1,119.

Thanks for Being With us, Write your Valuable opinion and Feedback in the Comment Section Down Below. Stay tuned for More Further Updates in the future.

Lenovo K10 Plus launched in India, Full Specs and Price